It was my first attempt of to show an interactive representation of Rational numbers as fibres in (Z * Z {0}) and arrangement in Q.
As the Rational representation in Wikipedia:  Rational Numbers: 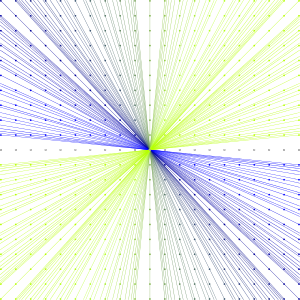 In 2015 after the development of Touch Integers ℤ (+ - × ÷) (https://play.google.com/store/apps/details?id=com.nummolt.touch.integers)
This time, I was able to afford the next step:
Explain fractions and rational numbers as the prime factorization of its members: numerator and denominator.
This is the new version of Touch Fraction ℚ:

Interact with the fraction, build fractions adding or removing prime factors in the numerator or in the denominator.
Simplify fractions dragging common prime fractions to the "common" zone, and invert fractions with the "^-1" button.

Posted by nummolt at 3:40 AM No comments:

Some days ago, I stumbled upon this page: 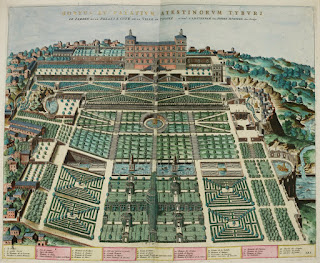 There: "Chandra Mukerji highlights the connections between the seemingly disparate activities of engineering and garden design, showing how the gardens at Versailles showcased French skills in using nature and art to design a distinctively French landscape and create a naturalized political territoriality."

From my point of view is a suggestive research field. I created a group google plus to continue the search :

If someone wants to help, he will be well received in the group.
Posted by nummolt at 3:10 AM No comments: 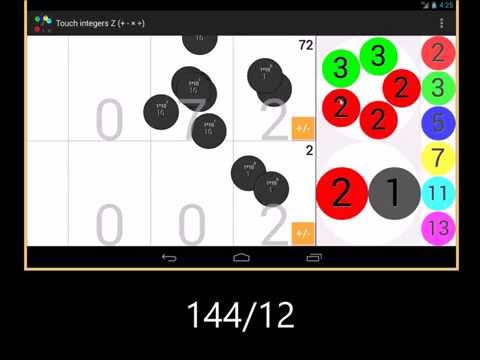